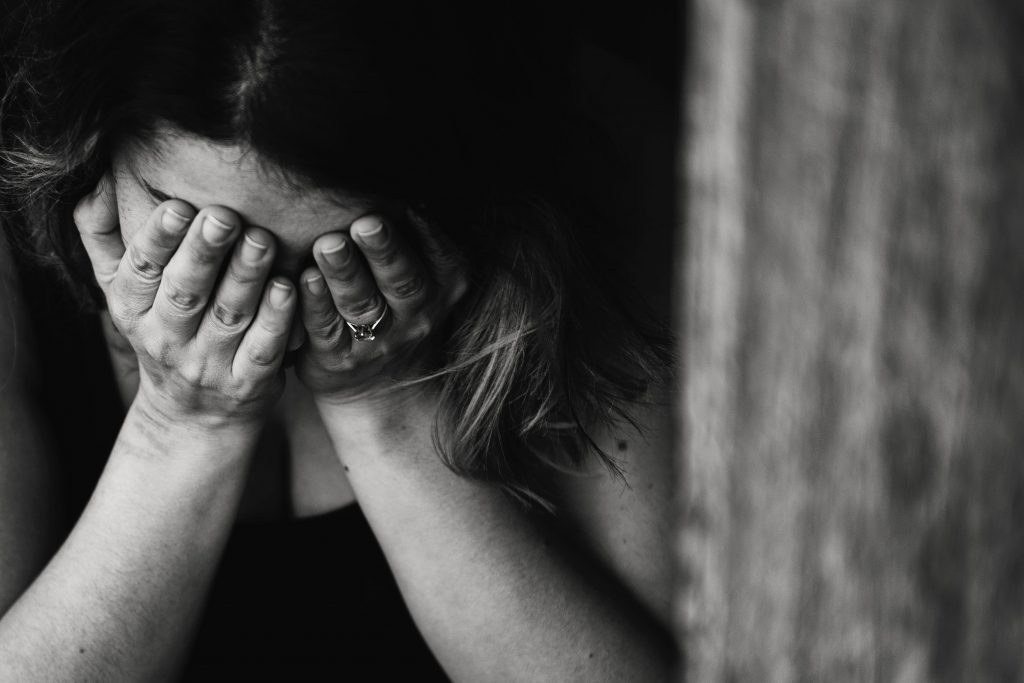 The Minister for Immigration, Citizenship, Migrant Services and Multicultural Affairs has recently signed off a new Direction focusing on family violence and violence against vulnerable people.

When will these new character test requirements come into effect?

These changes will come into effect on 15 April 2021

The following crimes or conduct are to be considered very serious when assessing whether a person meets the character requirements:

How these Very Serious Family Violence Crimes are defined

Acts of family violence are very widely defined under the Direction and includes matters such as:

In addition to serious family violence crimes, the Direction also lists other matters considered serious, including:

If I fail the Character Test, could my visa be refused or cancelled?

Could I be deported?

Yes. If you fail the character test, you may also face deportation, regardless of whether a conviction or sentence is imposed for the crime.

Will this change affect you?

Are you in a situation where you suspect these changes could affect your application or current visa?
Or have you have received a notification that the Department of Home Affairs is considering the cancellation of your visa on character grounds?
If you said yes to either of the above, it is worth discussing your case with an expert in migration law. Please reach out to us for help.
Under the guidance and expertise of Richard Timpson, who is 1 of only 6 Accredited Immigration Law Specialists in QLD, our team is second to none when it comes to in-depth knowledge in this area.
If you would like further information on how we can help you or someone you know, please feel free to contact us on +61 7 3166 9100. Alternatively, you may send us an email, enquiries@timpsonimmigration.com.au