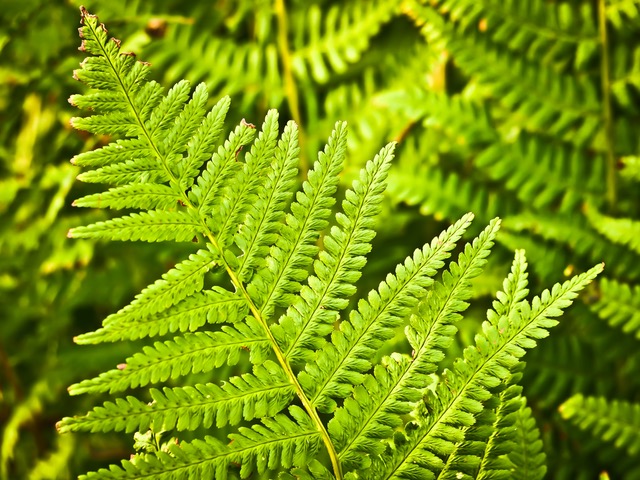 New Zealand TY 444 visa holders in Australia may soon be able to become permanent residents and even citizens after 1 July 2017 on a basis which appears to be less complicated (and costly) than is currently the case.

This new proposed pathway will be opened under the General Skilled Migration visa categories and will apparently allow New Zealand citizens to apply for permanent residency if they meet certain criteria:

It is unclear at present as the legislation hasn’t been published, but even though the visa will be apparently accessed under the General Skilled Migration visa categories it may not necessarily mean that New Zealanders will be required to have a skilled occupation to access the pathway.

Whilst we will need to see the legislation to see the new visa pathway’s design, the New Zealand citizen will apparently need to have been resident in Australia on a TY 444 visa for 5 years immediately before their visa application

They must also have contributed in some way to Australia, i.e. submitted income tax returns for 5 years at the TSMIT (Temporary Skilled Migration Income Threshold) $53,900.00 or above (with certain exemptions to this requirement also coming).

The applicants as with a TY 444 visa, will still need to satisfy mandatory health, character and security checks and requirements. This means that they will have to pass a medical and police check amongst other criteria. So if you have a health condition or a character issue, similar to the existing Special Category Visa that you might currently hold, the existence of those issues could still stand in the way of a visa being granted.

When will this happen?

All we have is a press release at the moment but the regulations could change from 1 July 2017 through secondary legislation which hasn’t been published as yet.

What this means for New Zealand Special Category Visa holders

Becoming a permanent resident of Australia will allow you to continue your life in Australia as before but give you more of a footing in terms of potentially accessing in due course, Centrelink benefits and other Commonwealth assistance which you might not have previously been able to obtain.

Additionally, applicants may then be eligible for Australian citizenship which would allow them many other benefits including voting rights, obtaining an Australian passport and working for the Australian Defence Force. If they become an Australian citizen, they (in our view most importantly of all) are far less likely to be removed from Australia due to character reasons which is currently the case for a large cohort of those from New Zealand who are here on a TY 444 visa.

If you are interested in becoming an Australian permanent resident and eventually a citizen, we suggest you:

The current legislative regime makes it very difficult and expensive for a lot of New Zealand citizens to permanently reside in Australia as the holder of a permanent visa. For many of those persons, there isn’t even an option for them. Because of the changes and the amount of New Zealanders here who cannot access current arrangements, there is expected to be 70,000 applications made in the first year for this visa so we doubt the DIBP will deal with these quickly so if you’re prepared to go on 1 July 2017 (assuming the legislation goes through) that would be sensible.