If you are an immigration or criminal lawyer, pay close attention to the Migration Amendment (Character and General Visa Cancellation) Bill 2014. This article explains why you need to understand the change, and how it impacts your practice. 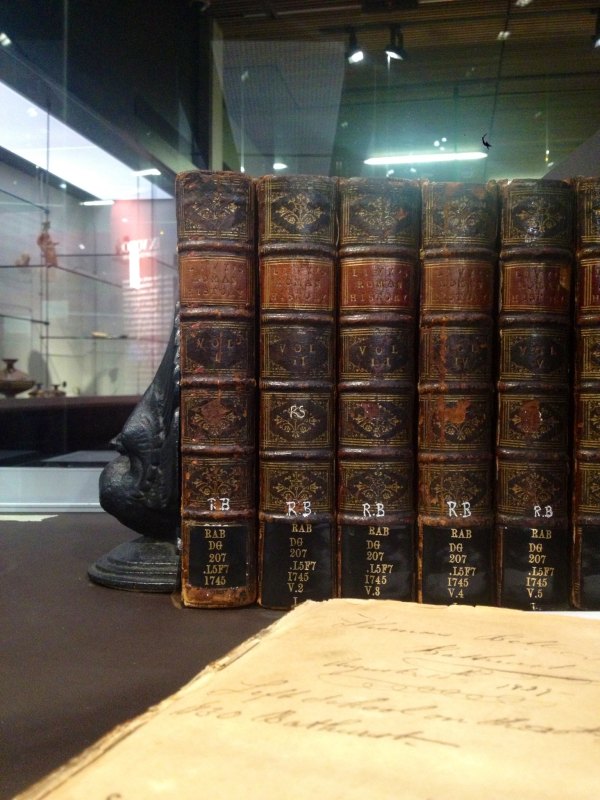 Which lawyers should sit up and listen?

The changes to the Migration Act 1958 (‘the Act’) are particularly important for immigration lawyers and criminal lawyers. When you represent non-citizen clients both before the Minister, and the courts, you need to be mindful of these changes.

Visa cancellation on character grounds now applies to a larger number of non-citizens than it has done since before 10 December 2014. It is going to have a dramatic impact on many temporary and permanent Australian residents.

Because when a person leaves Australia after a character-based cancellation, they are faced with a lifelong bar getting a visa to return.

Many of these non-citizens have been in Australia since childhood. It is therefore vital that you put in place an early advice strategy (where you can) so as to potentially stave off any future cancellation action by the Minister.

There is a reduced threshold for what now constitutes ‘substantial criminal conduct’.

Before the changes, ‘substantial criminal conduct’ was a twelve (12) month custodial sentence trigger for a single offence remains, and two (2) years imprisonment.

Now, the sentence trigger remains, but the terms of imprisonment have been reduced from two (2) years to one (1) year.

This is perhaps one of the most significant and controversial changes to the Act. It applies to a non-citizen who is serving a full-time sentence of imprisonment in a custodial institution for an offense against a law of the Commonwealth, a State or a Territory.

For mandatory cancellation to occur under that power, the Minister must be satisfied that the person has a ‘substantial criminal record’ (and does not pass the ‘character test’) because of the operation of Section 501(6)(a), and on the basis of what is contained in Section(s) 501(7)(a),(b) or (c) or Section 501(6)(e) of the Act.

What this means for your law practice

The starting point for any consideration towards visa cancellation is always

In this respect, the Migration Amendment (Character and General Visa Cancellation) Act 2014 provides that these changes apply to a decision made on or after commencement regardless of whether the sentence of imprisonment was imposed before, on or after that date.

But, if a non-citizen’s prison sentence started before the changes, and:

then the Minister has no power to mandatorily cancel this person’s visa.

You will need to take careful instructions on your affected clients’ offending and immigration histories.

You will need to be even more aware of the advice that you give to non-national clients. This is particularly so for those who come before the courts and face potential (and/or repeated) custodial sentencing.