If I become a citizen, will I lose my identity? 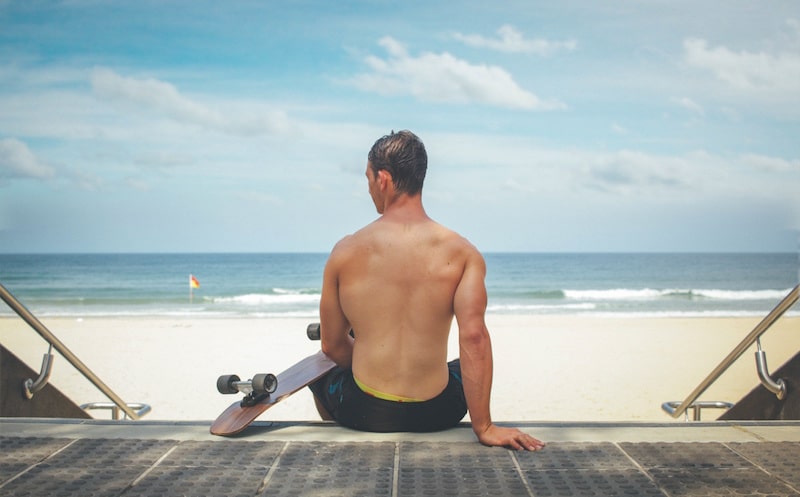 Worrying about losing your identity when you become a citizen is a valid fear. But it’s unfounded. Let’s look at how citizenship impacts on who you are.

Becoming a citizen is not an idle issue. On the surface, it doesn’t sound like much. But that is because we often think about citizenship in terms of which country’s passport we carry. Many articles, including some we’ve done here – like this one and this one – never talk about identity.

Instead, there are a lot of reasons that are quite logical. They have to do with voting, politics, representation, and entitlements. Few of them talk about what changing your citizenship means to you personally.

Ultimately, when you change citizenship, your nationality is changing. And that’s a big deal to you personally. It’s a topic that has even inspired articles about whether it’s about passion, or just process.1

It’s a question that few people are brave enough to ask, but one that many consider.

Citizenship and identity were questions even in antiquity

The question of citizenship and identity is not a new one. It was an issue way back in ancient Greece. Aristotle for example found the issue to be a knotty one. In thinking about this, he found that it comes down to a question of definitions, saying:2

‘The nature of citizenship…is a question which is often disputed: there is no general agreement on a single definition.’

Australia’s notion of ‘citizen’ has changed over time

In talking about the language of citizenship, one writer3 talks about how Australia’s notion of citizenship has changed over time. There’s a definite historical pathway. In the 19th Century, being a citizen in Western countries represented independence. It was tied to material standing, making you able to stand on your own two feet. Since Australian citizenship became established later (in the 20th Century) being a citizen has come to be representative of certain morals, social ways, or even political alignments. How our leaders construct the idea of a ‘citizen’ in the language they use tells us a lot about what it really means to gain citizenship here.

Here is a snippet from what the Prime Minister Malcolm Turnbull had to say on Australia Day 2016:4

Many nations define themselves by a common race or religion or culture. Not us. Our national identity is defined by shared political values, democracy, tempered by the rule of law. A deep belief that each of us owes the other a fair go, the best chance to realise our dreams.

And binding us together is mutual respect. We often take that for granted, but we should not. We don’t have to look far to see the consequences of its absence.

National identity vs Citizen: They’re not the same thing

National identity itself is not easy an easy thing with which to come to terms. The two have separate legal definitions.

“The terms citizenship and nationality are different in a technical legal sense. While essentially the same concept, they reflect two different legal frameworks. Both terms identify the legal status of an individual in light of his or her state membership. But the term citizenship is confined mostly to domestic legal forums, and the term nationality to the international law forum.”5

In this view, the idea of citizenship is domestic, but national identity is international.

So, if you’re an Irish Australian, what does that mean for you personally?

Some people have found that this question might even be a big deal for government policy. And, in fact, that legal citizenship does not mean that someone has integrated into Australian society. This is because in some cases, new Australians still see themselves as migrants – even though they are now citizens.6

None of this is truly helpful, as interesting as it might be.

The truth of the matter is that where you are shapes who you are. In fact, “…identities are shaped by place, and place is in turn shaped by identity.”7 More to the point, who you are is shaped by your heritage and your roots.

So in a sense, when you become a citizen, you might lose your national identity in a legal sense. But your cultural heritage is what enriches your political identity as an Australian.

This is why multiculturalism is so celebrated in this beautiful country. As our Prime Minister pointed out this year, Australians come from about 200 nations. The thing that makes us Australians is mutual respect, and shared responsibility for the land in which we live. “Australians,” he said, “are naturally global citizens”.8

So if you are worried about losing your identity when you become a citizen, don’t be. In Australia, we – unlike perhaps any other nation on earth – get what it is to be new to this country. Where you are born is not who are; instead, it’s how you allow where you live to shape you.

Our lawyers are driven to help people to live in, and be shaped by, Australia. We know what it means to become a citizen: Richard Timpson is an immigrant himself.

Contact us to find out how we can help you >>