Bill to ‘strengthen’ the requirements for Australian citizenship fails 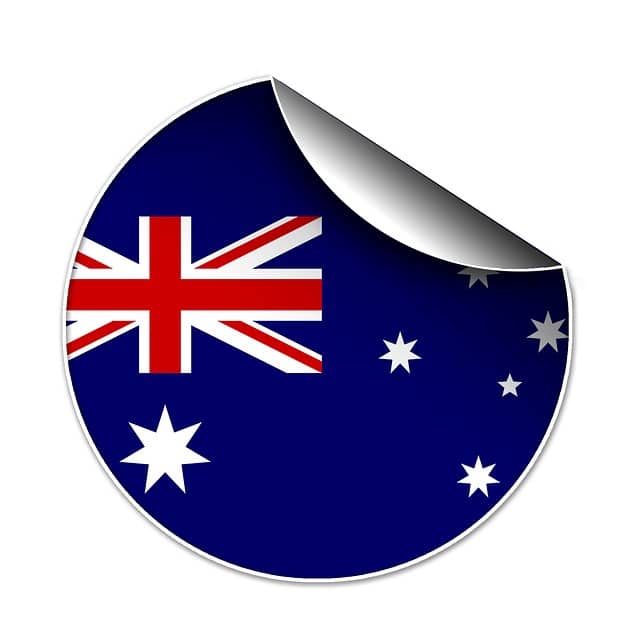 The bill ultimately met with strong opposition from community groups who felt that the criteria were excessive, politically driven and unreasonable for migrants who have been residing in Australia for the required period contributing to the economy and society.   Waiting times for citizenship processing has recently increased from 3 – 4 months to 12 months with the Department of Immigration & Border Protection becoming increasingly overloaded with a six-figure backlog because of the legislative uncertainty.   The move against these restrictions will certainly be good news for those who are nearly eligible to lodge applications but as to processing times, many applicants who legitimately claimed entitlement under the existing legislation now face a long wait.

Australian citizenship certainly still has its benefits including; voting rights, obtaining an Australian passport and working for the Australian Defence Force and for other tactical reasons in terms of character based issues.  The Minister has foreshadowed making a further attempt to change the legislation so there may be sensible reasons to look at doing this now, assuming you qualify.